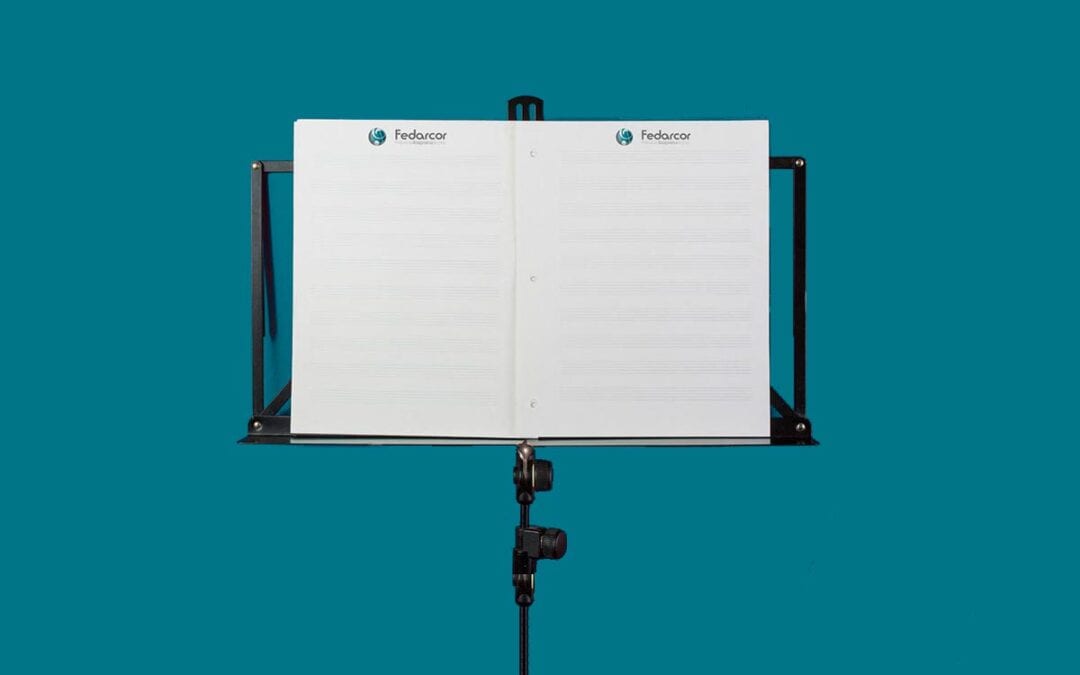 6th WORLD CHOIR FESTIVAL ON MUSICALS
6th- 8th May, 2016
THESSALONIKI, GREECE
Organization : Choir “KORAIS”
The “KORAIS” Choir invites you to participate in a Festival of Joy that will take place at Thessaloniki on May 6-8, 2016. This city of Northern Greece, well-known for its nice Mediterranean climate, open-hearted people and a long history that left behind a lot of its rich ancient monuments, can promise you an unforgettable stay, full of exciting experiences. On top of this, the love for Musicals of the thousands of people that follow the Festival and the warm atmosphere of enthusiasm and joy experienced during it, characterize the World Choir Festival on Musicals as a unique event all around the world and offer to all participants exceptional excitements.
The Festival is addressed to all types of choirs and vocal ensembles all over the world.
The Festival does not have a competitive character. However an Audience Prize will be awarded to the best choir, after a voting, at the end of each concert.
Each choir is invited to interpret five songs, at least three from Musicals while the remaining two of free choice, preferably songs from pop music, jazz or from film soundtracks.
The program of the first and the last day in the morning, will be open, allowing the participation to choirs that do not include Musicals in their repertoire.
The choirs may accompany their program with dancing performances and choreographies.
The Festival gives the opportunity for dancing schools or dancing groups to participate with choreographies related with international Musicals.
The Festival Opening Ceremony will take place at the Odeion of the Roman Agora, ancient monument of great value in Thessaloniki.
At the end of the Festival a great Greek feast will be given to all the participants.
The accommodation of the choirs will be at 3*, 4* and 5* hotels with a very attractive cost. Staying in Thessaloniki displays a special archeological and cultural interest. In this way, the choirs will combine their participation with the acquaintance of the rich historical monuments of the city as well as the ancient Greek cities located in the surrounding area.
Come join us in a unique Festival of joy and in the Musicals’ Celebration!
For the Choir “KORAIS”
Stratos Tsichlas Jasenka Ostojić
President of the Organizing Committee Artistic Director
Para mas información, personarse por nuestra sede social, c/ San Vicente de Paúl, 8 pral. Zaragoza, de martes a jueves inclusive, de 17,30 a 19,30 horas.